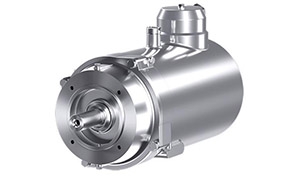 Ideally motors are manufactured to last up to 20 years. However, in the food and beverage industry this isn’t typical due to the nature of ... 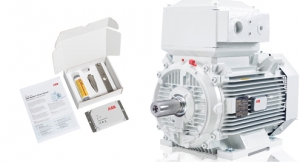 Fitting the ABB Ability™ Smart Sensor solution could help to…

Reduce downtime by as much as ... 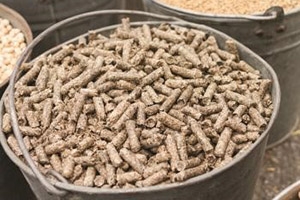 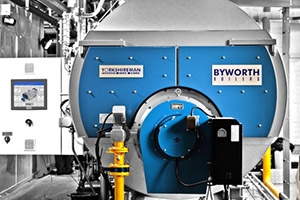 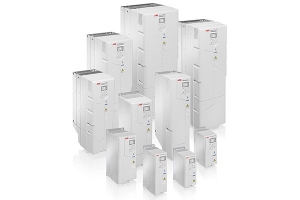 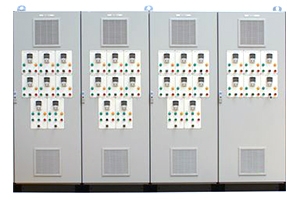 Technological evolution has happened so quickly in the past 50+ years, without question it can be difficult to appreciate all the innovation that ... 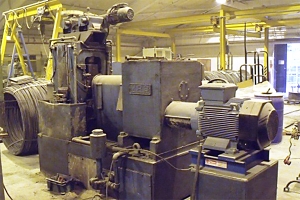 ABB variable-speed drives have helped a manufacturer of circlips cut production stoppages from typically three a week to none.

Cirteq, based in Keighley, West Yorkshire, is one of the UK’s leading manufacturers of circlips. The company buys raw, unshaped wire and runs it through various processes before the circlip is cropped, shaped, heat treated and finished. One of the first operations in the manufacturing process is to shape and draw the raw wire.

The machine used to perform this operation originally employed a very early type of DC variable-speed drive (VSD). The two main DC motors on this machine drove the shedding drum (the master drive) and the mill stand (the slave or follower). Used to shape the wire, these are controlled via a dancing arm that maintains tension in the drawn wire. The third motor, an AC motor, is used for the take-up or coiling drum and was controlled via an eddy current drive.

These motors and controls were becoming difficult to maintain, were inefficient and were unreliable. Bob Holinski, plant manager, says: “The old DC motors were controlled using a Ward Leonard drive system and were starting to gives us various problems. Spares were no longer available and reliability was deteriorating. This had a big effect on production and we were seeing up to three failures a week, which took some time to rectify.”

“We have been working with Halcyon for 20 years,” says Holinski, “and we have a lot of trust in the company. We know what we are getting. Also, one of our electricians on site is a strong advocate of ABB products and recommends them for their reliability and ease of set up, so it was an easy choice to make.”

Halcyon Drives supplied a replacement panel, incorporating two 30 kW ABB industrial drives for the shedding drum and mill stand, controlled in master/slave via the dancing arm and a 7.5 kW ABB industrial drive for the coiling drum. This drive uses ABB’s direct torque control (DTC) to slow the rotation of the coiling drum to compensate for the rising torque as the wire increases the drum’s diameter. A control console linked to the panel allows remote control of the drives. The three motors were general performance IE2 high efficiency cast-iron 6-pole motors. All installation and commissioning, which took around two weeks, was undertaken by Halcyon.

“The size of wire determines the speed the machine should run at,” says Holinski. “The previous system used a series of gears to alter the speed, which meant we did not have a great range of speeds. With the new VSD based system, we can alter the speeds of the drum easily using a dial on the control console, giving us better overall speed control.

“We now have a modern control system with readily available access to spares, more efficient drives with some energy savings and full technical after care from Halcyon Drives.

“Our operators are happy with the new set up and we have had no failures since the application was installed.”

More in this category: « Quality, safety and efficiency on the rise for oven manufacturer with ABB drives Power factor correction makes Valhalla cheaper to run »
back to top