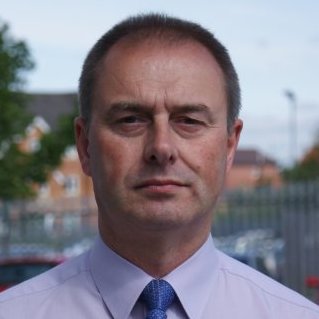 Steve Topham, Project Manager at Halcyon Drives writes: In most industrial and commercial installations, the electricity supply is charged based on a number of factors;

The most obvious measurement is kWh, which is the amount of energy that the consumer uses, and is charged in pence per kWh.

The supply authority will also agree an “Agreed Supply Capacity”, which will be measured in kVA, and normally charged monthly in pence per agreed KVA. This amount is fixed irrespective of the amount of kVA consumed, and any excess kVA is presently charged at the same rate.

Finally, the kvarh will also be monitored, and a formula is used to establish any excess kvarh which can be charged for.

A consumer may be able to reduce the “Agreed Supply Capacity” resulting in fewer kVA being charged for on a monthly basis. Cost savings may also be made by reducing the kvarh consumption.

The introduction of Power Factor Correction equipment will apply capacitors to the system, switched in and out automatically to regulate the power factor to as close to unity as possible. This is designed to offset the inductive loads in the installation, causing the poor power factor. 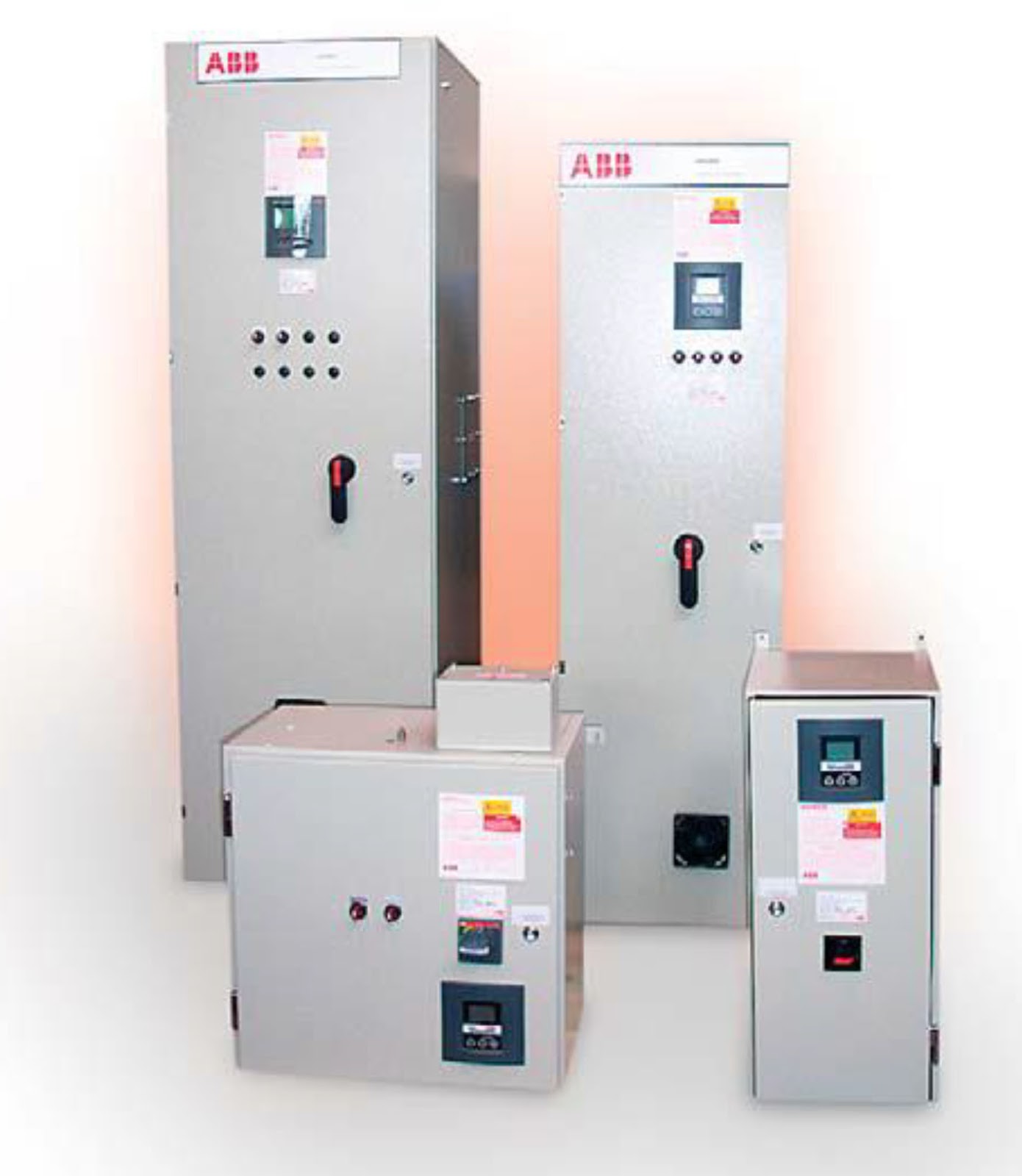 There are some forthcoming changes to the charging methods, which will be introduced in the coming months and years, the most significant of which is the increase in the rate to be charged for exceeding the “Agreed Supply Capacity”. This rate is expected to increase to up to 5 times the agreed tariff. The intention is to dissuade consumers from knowingly setting a low “Agreed Supply Capacity”, on the premise that they are only penalised moderately on the occasions that this is exceeded. This increase in the tariff will improve the payback on the investment in Power Factor Correction equipment, and will make it a more attractive proposition to those looking to reduce energy costs.